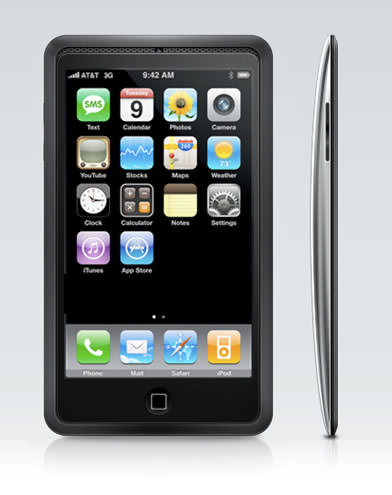 The new iPhone 5 has created a rage in the gadget world. Many pundits expect that it will be one of the most sought after devices on the planet. So what is different about the iPhone 5?

Apple has hailed the larger 4-inch screen for a bigger display and better media consumption. The screen has been extended diagonally to around 4 inches. While this is an improvement on the iPhone 4S there are some things that don’t quite add up.

There are many apps that have not been customized to display on a 4 inch screen. So these popular apps run on the iPhone 5 in the middle of the screen leaving some space to spare. Though, I do think that some of these apps are so frequently used that they would be customized to the iPhone 5 display very soon.

Some of these apps are: Google, Facebook, Netflix etc.