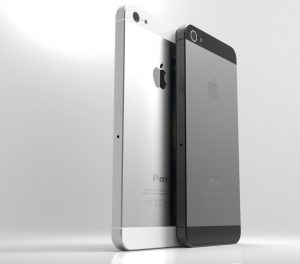 The iPhone 5 is the rage now and it is easy to see why it is so popular. Anyone who has used Apple products swears by them and knows that they are unbeatable in terms of design and functionality. Hence the cult following!

In case you are looking to buy a new iPhone 5 and are stuck choosing between White and Black, which is a hard choice to make given the options available, then read on.  The White one has a metallic finish and is likely to stand out more from across a room. It looks great and has a shiny finish which is easy on the eyes without being gaudy.

The Black just looks, for want of a better word, really cool and sleek. The Black has received some negative feedback of having scratches and being more susceptible to fingerprints and dirt and grease and the like. However, if you ask me the Black does seem more media-friendly and has an unbeatable look.

So which one would you go for?

< Previous Article
Next Article >
iPhone 5: What to look out for
Tweet